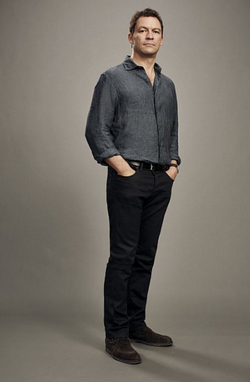 Noah Solloway is a main character on the Showtime series The Affair. He is portrayed by Dominic West. Noah is the ex-husband of Alison Bailey and Helen Solloway. He is the father of four children.

Retrieved from "https://the-affair-tv-series.fandom.com/wiki/Noah_Solloway?oldid=4480"
Community content is available under CC-BY-SA unless otherwise noted.