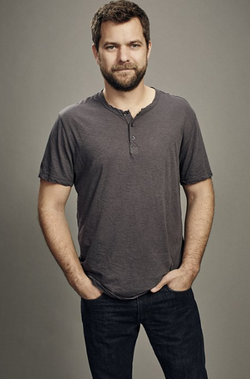 Cole Lockhart was a main character on the Showtime series The Affair. He is portrayed by Joshua Jackson. Cole is the ex-husband of Alison Bailey and the oldest of four brothers. After the loss of his son Gabriel Lockhart and his divorce from Alison, Cole begins to suffer from depression and substance abuse.

Eventually. he recovers from his depression and addiction and falls in love with Luisa Lèon, whom he eventually marries. He also becomes a father to Joan Lockhart via Alison. In a new business venture, Cole buys The Lobster Roll and starts a new and profitable business.

Retrieved from "https://the-affair-tv-series.fandom.com/wiki/Cole_Lockhart?oldid=4511"
Community content is available under CC-BY-SA unless otherwise noted.